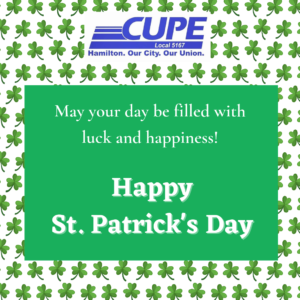 Hope to see you there!

Opportunity to participate in HDLC!