Who was in favour of lifting the vaccination requirement

Once confirmed this will mean members on unpaid leave will be able to return to work. They should connect with their direct supervisors.

The City will maintain the vaccine mandate for city-run care homes (Lodges), paramedics and those working at Red Hill Child Care Services. 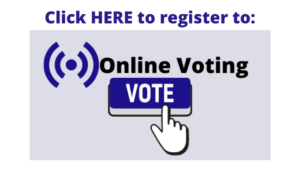 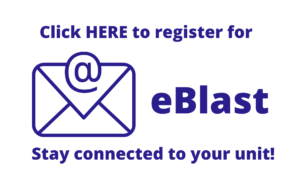 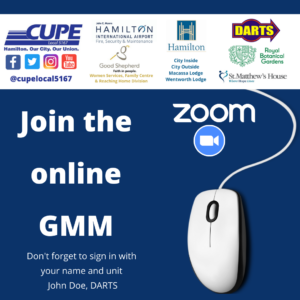 Please note GMM will continue to be held online. Moving back to in person GMM will be reassessed by Executive in September 2022. Thank you for you continued patience and understanding. Stay well.
Sep
6
Tue
5:30 pm Steward Meeting
Steward Meeting
Sep 6 @ 5:30 pm – 7:00 pm 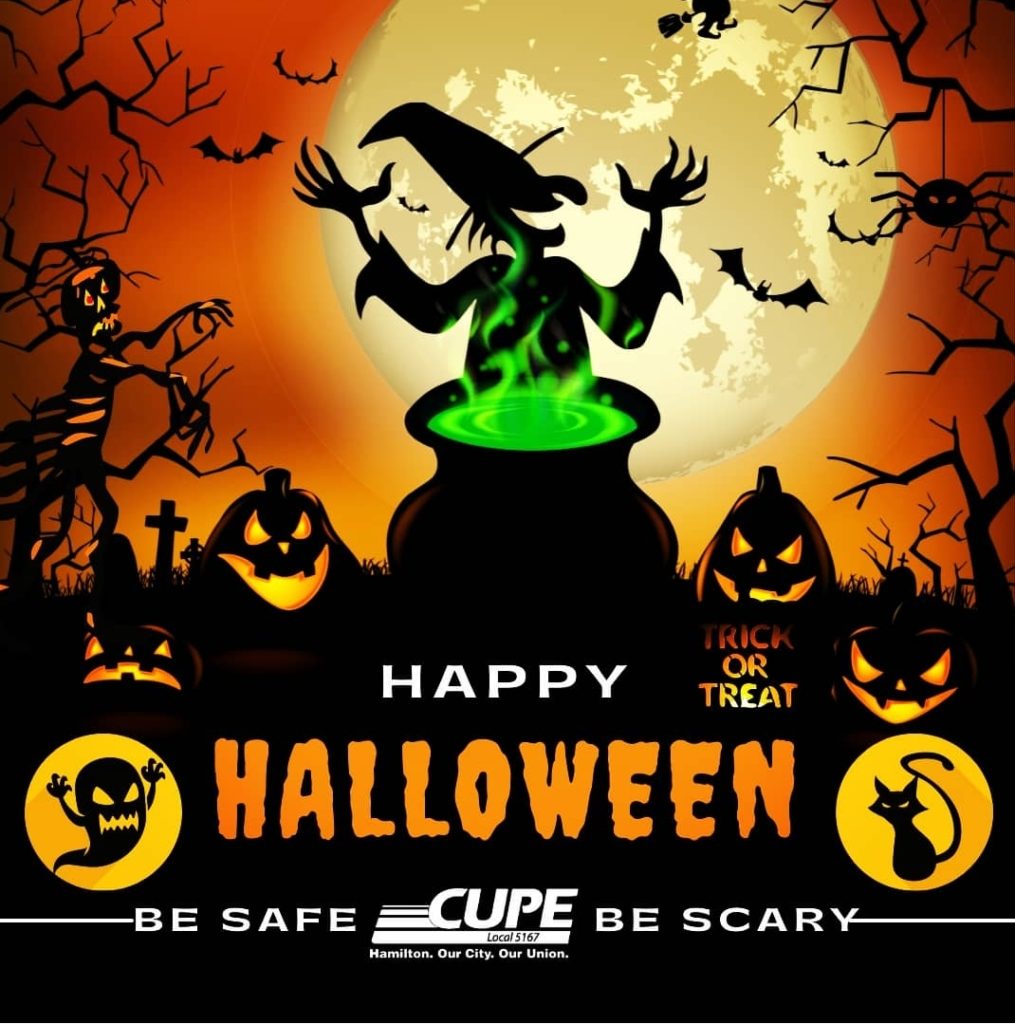 Hope to see you at labour day!! #bayfrontpark #uni